Serie A Superstars A4 Print 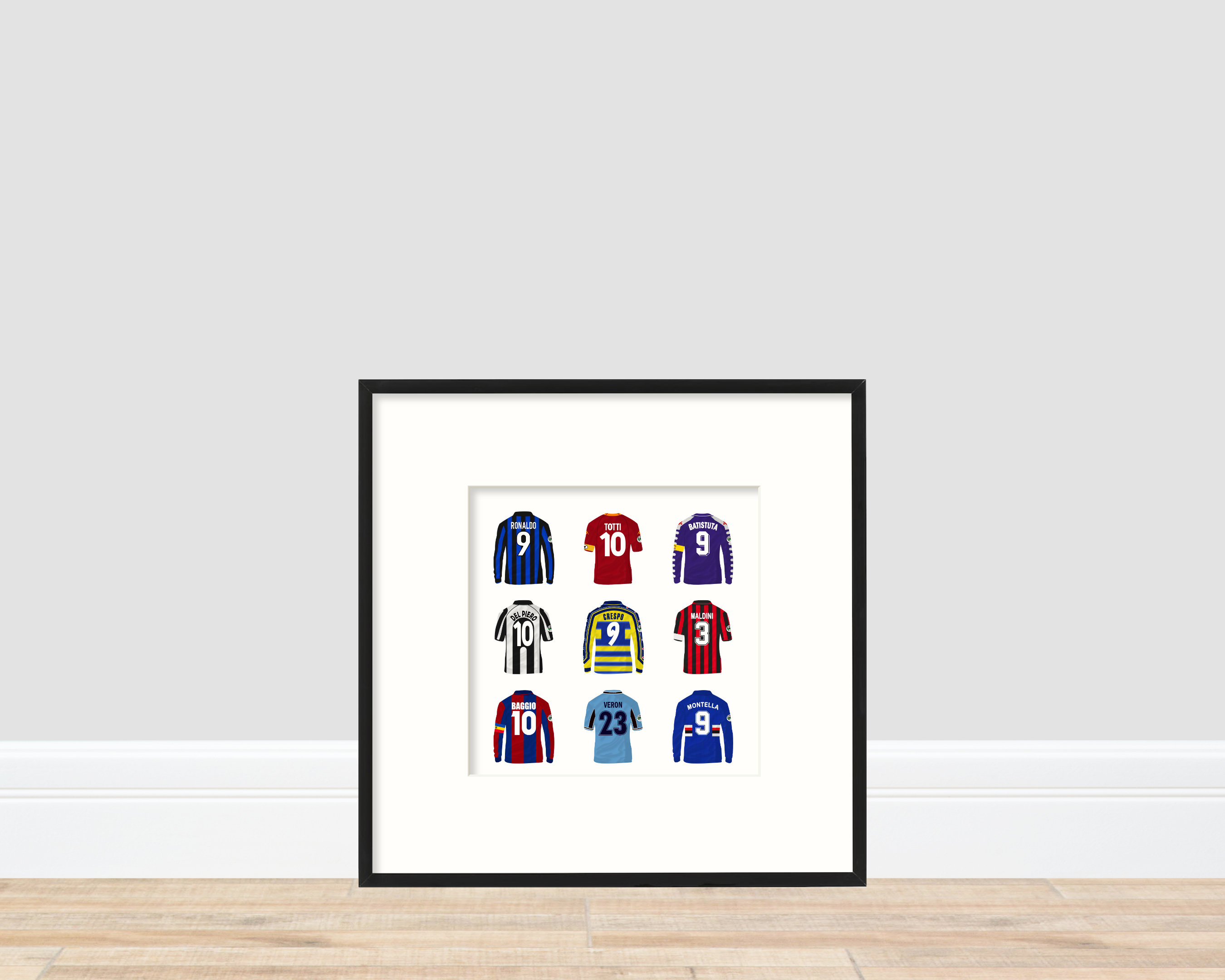 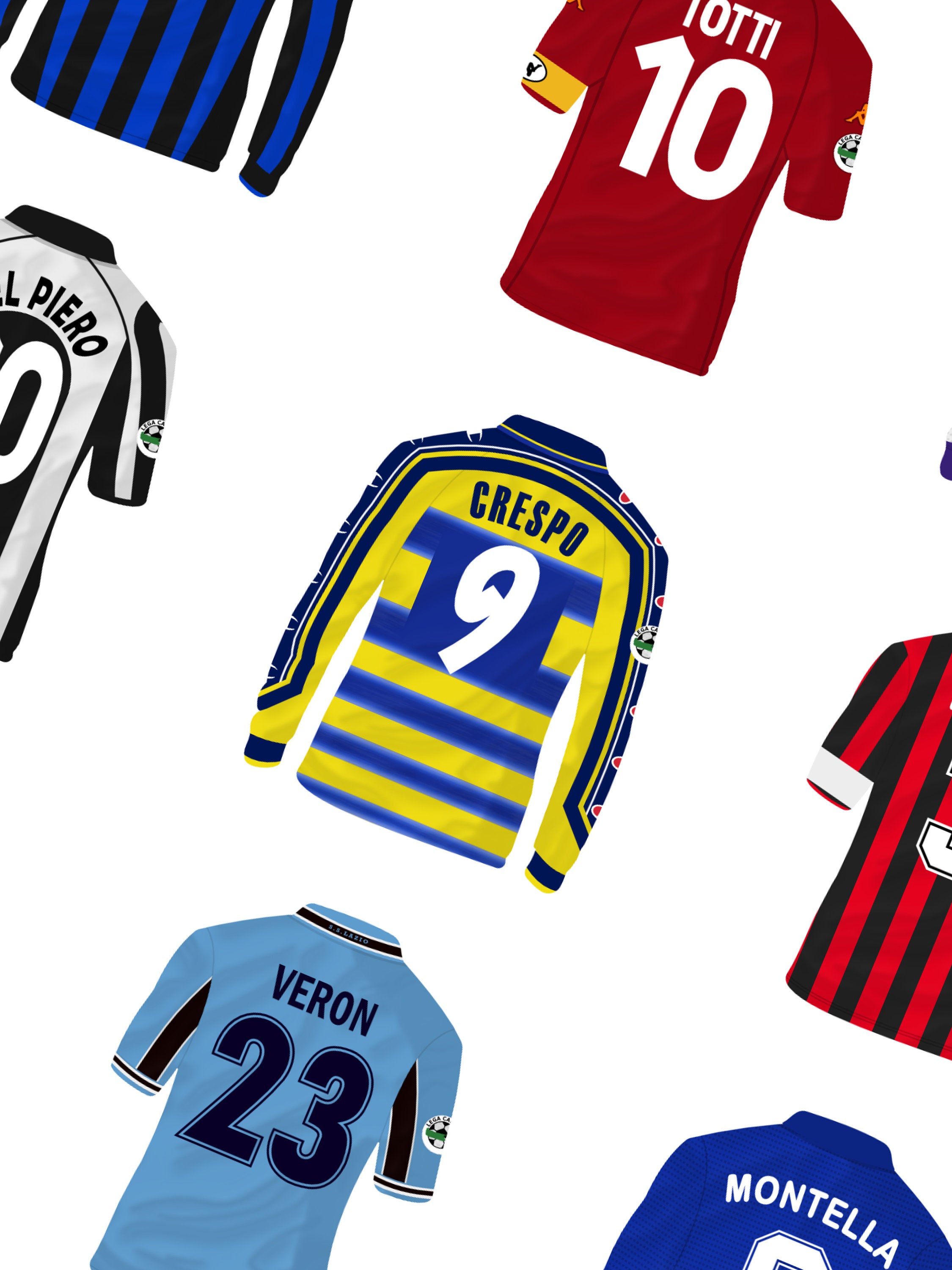 In 1992 Channel 4 acquired the rights to broadcast Italy's Serie A after Paul Gascoigne's move to Lazio sparked interest in the UK. Although Gazza left for Rangers in 1995, Football Italia ran for a decade before ending in 2002, and introduced the nation to an endless stream of footballing superstars This piece captures 9 of the top players to play in Italy's top flight during the glory years. The print has been methodically researched and fine details replicated in vivid colour and would be a welcomed gift for anyone who spent Sunday afternoons in front of Channel 4.